People with learning disabilities have a much greater propensity to develop health problems - both physical and mental health - as compared with the general population.

In addition, they are likely to find it more difficult than others to describe their symptoms. As a result it is more difficult for health-care workers to identify health needs among people with learning disabilities, thus leaving some problems left unrecognised. It has also been found that people also have reduced access to generic preventative screening and health promotion procedures, such as breast or cervical screening. 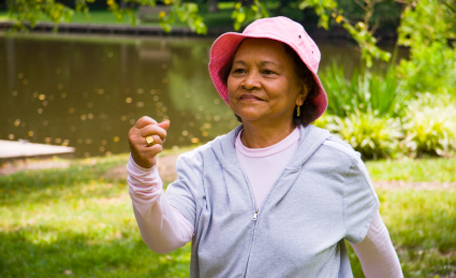